Due to the COVID-19 virus, the Pitt Meadows Museum has made the decision to cancel Museum Sundays for the foreseeable future. We will update our social media, and websites once this decision has been changed.

A weekly drop-in Sunday afternoon program open to children, families, and adults of all ages and skill levels, led by museum staff and youth volunteers. Admission is by donation, and the program runs between 2-4 PM.

May 17th - Closed for Victoria Day 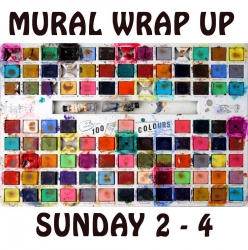 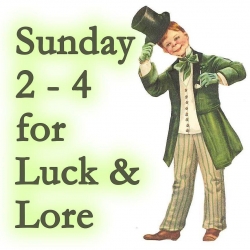 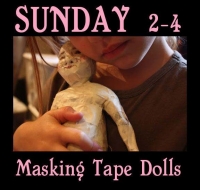 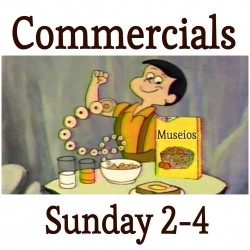 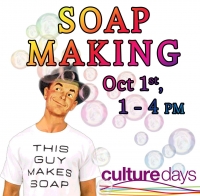 Soap Making for Culture Day at the Museum 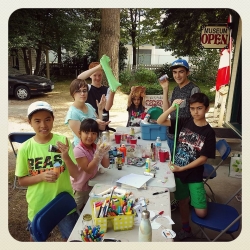 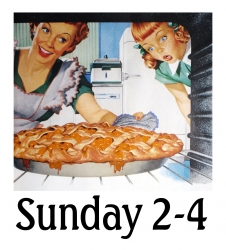 Pies! At the Pitt Meadows Museum 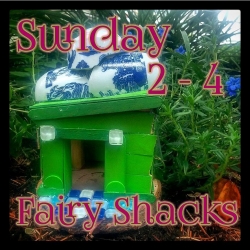 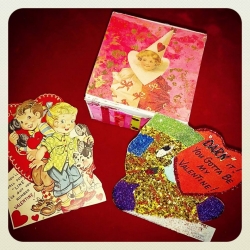 Valentines at the Pitt Meadows Museum 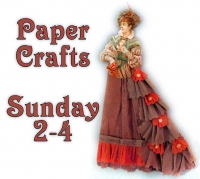 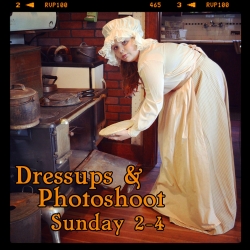