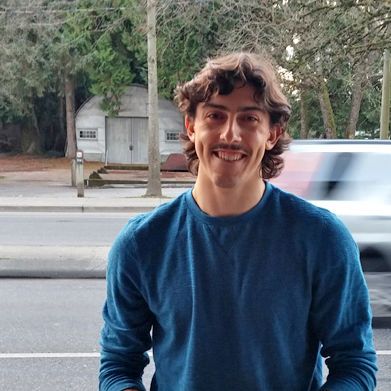 Summer Catalouging at the Hoffmann Site

Another summer has come and gone and with autumn just upon the horizon it is time to bring an end to a few of our projects here at the Pitt Meadows Museum. One project which has just reached its completion is a large artifact catalogue at our Hoffmann & Son site! This project has been undertaken largely by our summer student Nick Pochailo, who has also held open hours at the Hoffmann Site and worked on our Pitt Meadows 100th Anniversary Memory Band art project.  Under the inventory project Nick has been responsible for documenting a large collection of special Hoffmann artifacts, previously sorted by past volunteers and museum staff.  As many Hoffmann Site items have not been identified, photographed, or entered into the museum records, Nick did his best to make sure we would be able to preserve a large portion of Mr. Hoffmann’s Lathe Room forever! Many of these artifacts included various antique drills, saws, wrenches, hand tools, screwdrivers, taps and dies, tool boxes, and hammers.  Under this project Nick selected each item from the Hoffmann Site Lathe Room cabinet, then identified, numbered, described, researched, and photographed these artifacts. He then updated our database at the General Store Site to include all this new information and uploaded the photos into our collection.  Some of his photos can even be found on the walls of the Hoffmann Shop washroom! This project kept Nick busy for nearly three months and is now ready to move on to a new area of the Hoffmann Shop. With so many cool, crazy tools in the Shop that have yet to be documented, it can be sure that our students will have awesome work for many summers to come!