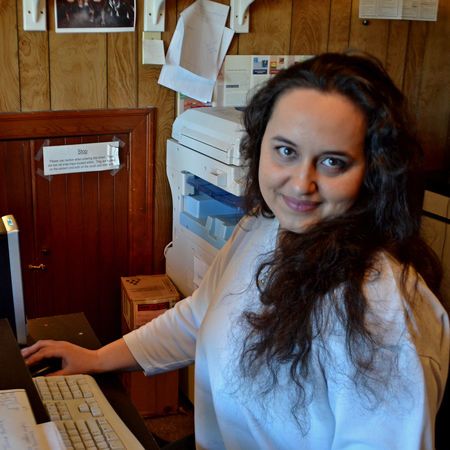 New photos from the Blaney family

In early February the Pitt Meadows Museum received an early 100th birthday gift when Heather Blaney, the granddaughter of Pitt Meadows’ first Reeve John Blaney, loaned three of the family’s photo albums to us for scanning.  In it are images shot all around Pitt Meadows and some of Maple Ridge, and most important, there are a few good images of grandpa (John) Blaney himself, the first the Museum has ever really had.

Pitt Meadows’ first Reeve, John Blaney, was well suited for the position.  After all, he had been the Reeve of Maple Ridge in 1903, 1905 and 1906 and had served on the South Lillooet School Board in 1902.

A big thank you to our volunteer Julia, who has been working on scanning and cropping all 3 albums of pictures and who chose the ones she liked best for this blog post.